"We Can I Can" World Cancer Day 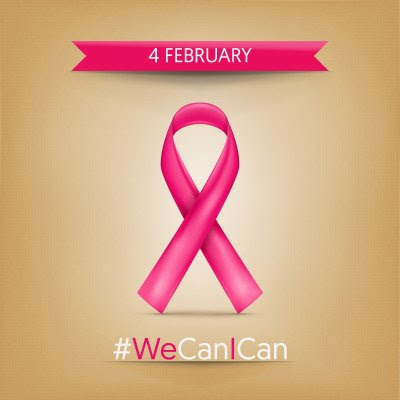 We can. I can.' That is the tagline for the 2016 World Cancer Day on 4 February. Marking the 10th anniversary of the global awareness campaign, the aim this year is to prove that every single person can make a difference in the fight against cancer.

Why advertise with us
With this year's 'We can. I can.' campaign, awareness will be raised to show the public that everyone can play a role in battling cancer. For example;