How to Treat Chronic Fatigue Naturally

Posted by Unknown at 8:32 PM No comments:

Posted by Unknown at 8:52 PM No comments:

Do you know what is AUTISM? April is AUTISM Awareness Month 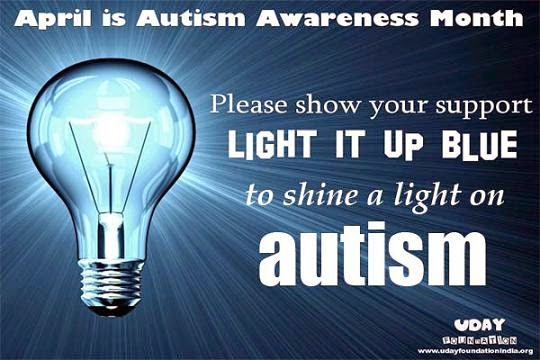 WORLD AUTISM AWARENESS DAY is now being celebrated on 2nd April by the autism community across world. People with autism, their parents, other care givers and autism groups organise events throughout April in honor of World Autism Awareness day.

Autism spectrum disorder (ASD) is a range of complex neurodevelopment disorders, characterized by social impairments, communication difficulties, and restricted, repetitive, and stereotyped patterns of behavior.  Autistic disorder, sometimes called autism or classical ASD, is the most severe form of ASD, while other conditions along the spectrum include a milder form known as Asperger syndrome, and childhood disintegrative disorder and pervasive developmental disorder not otherwise specified (usually referred to as PDD-NOS).  Although ASD varies significantly in character and severity, it occurs in all ethnic and socioeconomic groups and affects every age group.  Experts estimate that 1 out of 88 children age 8 will have an ASD (Centers for Disease Control and Prevention: Morbidity and Mortality Weekly Report, March 30, 2012).  Males are four times more likely to have an ASD than females.

What are some common signs of autism?

The hallmark feature of ASD is impaired social interaction.  As early as infancy, a baby with ASD may be unresponsive to people or focus intently on one item to the exclusion of others for long periods of time.  A child with ASD may appear to develop normally and then withdraw and become indifferent to social engagement.

Children with an ASD may fail to respond to their names and often avoid eye contact with other people.  They have difficulty interpreting what others are thinking or feeling because they can’t understand social cues, such as tone of voice or facial expressions, and don’t watch other people’s faces for clues about appropriate behavior.  They may lack empathy.

Many children with an ASD engage in repetitive movements such as rocking and twirling, or in self-abusive behavior such as biting or head-banging.  They also tend to start speaking later than other children and may refer to themselves by name instead of “I” or “me.”  Children with an ASD don’t know how to play interactively with other children.  Some speak in a sing-song voice about a narrow range of favorite topics, with little regard for the interests of the person to whom they are speaking.

Children with characteristics of an ASD may have co-occurring conditions, including Fragile X syndrome (which causes intellectual disability), tuberous sclerosis, epileptic seizures, Tourette syndrome, learning disabilities, and attention deficit disorder.  About 20 to 30 percent of children with an ASD develop epilepsy by the time they reach adulthood. .

How is autism diagnosed?

ASD varies widely in severity and symptoms and may go unrecognized, especially in mildly affected children or when it is masked by more debilitating handicaps.  Very early indicators that require evaluation by an expert include:

A comprehensive evaluation requires a multidisciplinary team, including a psychologist, neurologist, psychiatrist, speech therapist, and other professionals who diagnose children with ASDs.  The team members will conduct a thorough neurological assessment and in-depth cognitive and language testing.  Because hearing problems can cause behaviors that could be mistaken for an ASD, children with delayed speech development should also have their hearing tested.

Scientists aren’t certain about what causes ASD, but it’s likely that both genetics and environment play a role.  Researchers have identified a number of genes associated with the disorder.  Studies of people with ASD have found irregularities in several regions of the brain.  Other studies suggest that people with ASD have abnormal levels of serotonin or other neurotransmitters in the brain.  These abnormalities suggest that ASD could result from the disruption of normal brain development early in fetal development caused by defects in genes that control brain growth and that regulate how brain cells communicate with each other, possibly due to the influence of environmental factors on gene function.  While these findings are intriguing, they are preliminary and require further study.  The theory that parental practices are responsible for ASD has long been disproved.

Do symptoms of autism change over time?

For many children, symptoms improve with treatment and with age.  Children whose language skills regress early in life—before the age of 3—appear to have a higher than normal risk of developing epilepsy or seizure-like brain activity.  During adolescence, some children with an ASD may become depressed or experience behavioral problems, and their treatment may need some modification as they transition to adulthood.  People with an ASD usually continue to need services and supports as they get older, but many are able to work successfully and live independently or within a supportive environment.

How is autism treated?

There is no cure for ASDs.  Therapies and behavioral interventions are designed to remedy specific symptoms and can bring about substantial improvement.  The ideal treatment plan coordinates therapies and interventions that meet the specific needs of individual children.  Most health care professionals agree that the earlier the intervention, the better.

Posted by Unknown at 8:38 PM No comments:

For Nursing Tutors & Lecturer, please check your name is registered in INC website under your recognised working institution

Dear friends, if you are working as a tutor or lecturer in a College/School Of Nursing, you have to register your qualification and date of joining in Indian Nursing Council site. This is not your job but the college management has to do under there registered institution name. When you are resigning from that college, your responsibility is to give a request to the management to cutoff your name from the INC website. Otherwise your name will appear under two college name ie. resigned one and newly joined one. Those persons name will be coming in the blacklist of INC website.

For checking your name in the INC site it is very easy, click this below link:

http://www.indiannursingcouncil.org/online/search-all.asp
1. Step: The page contains to columns, one is "CHOOSE SEARCH" & other is "VALUE" .

2. Step: When you click choose search you can see many opinions in that select 'Faculty Name'

3.Step: In second column (value) give your 'Name'

You can see the your own profile there, if it is entered by management, same as given below. 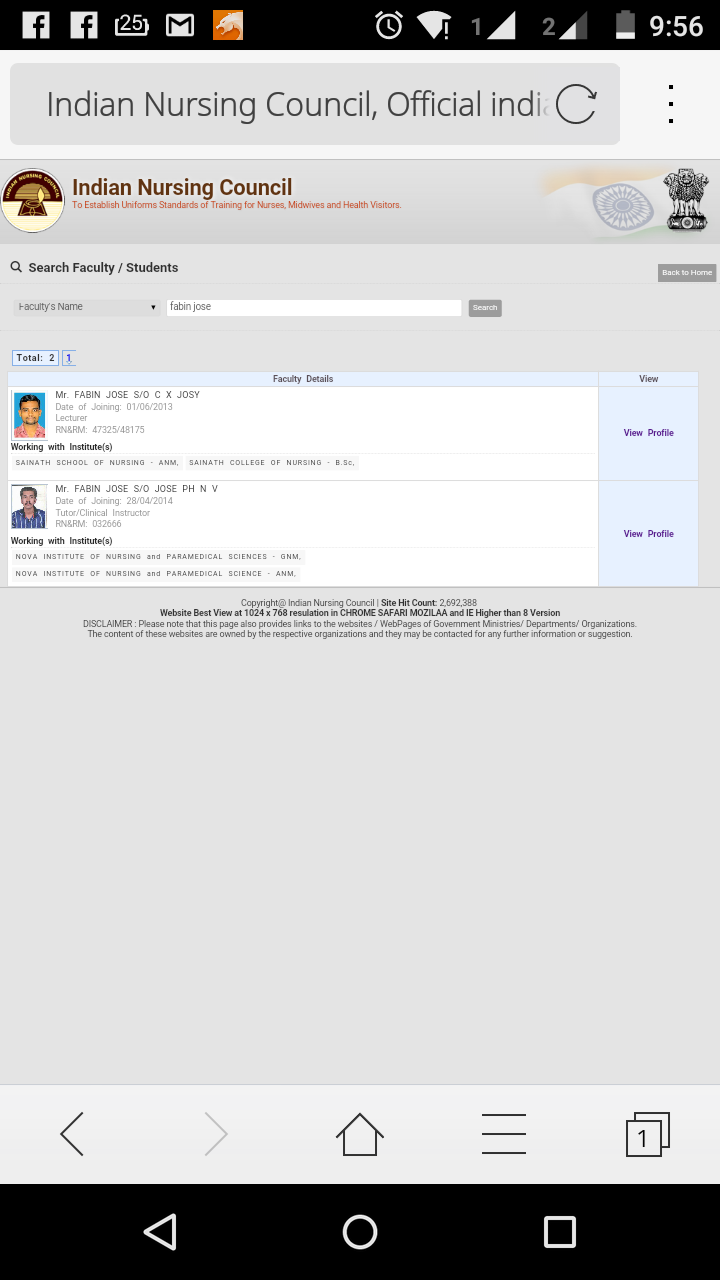 Please search your profile, if it is there under two colleges names send a letter to INC with a copy of relieving order. Be safer side.
Posted by Unknown at 10:45 PM No comments:

Amazing for you! 7 Health Benefits of Cashews

Posted by Unknown at 9:05 PM No comments: 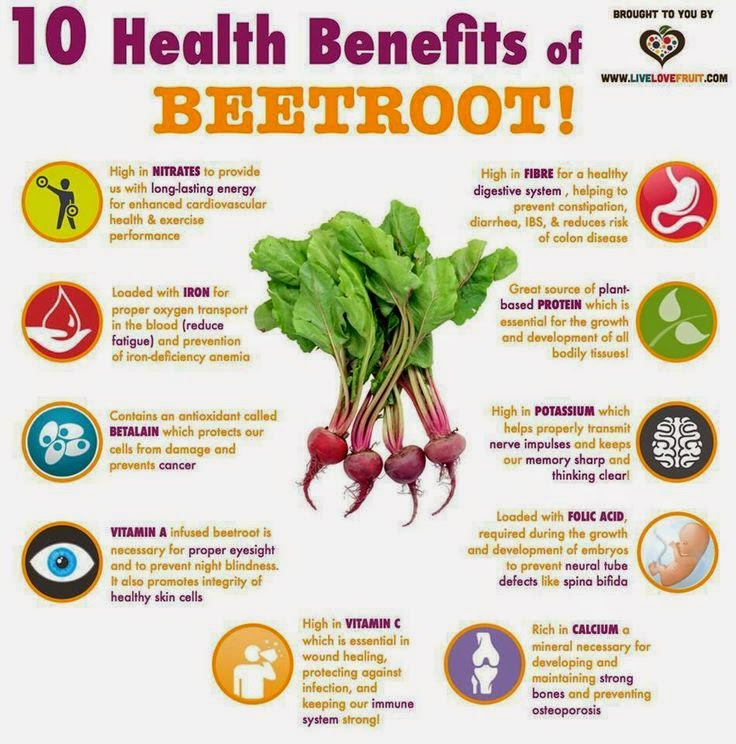