How Onion Helps in Hair Growth 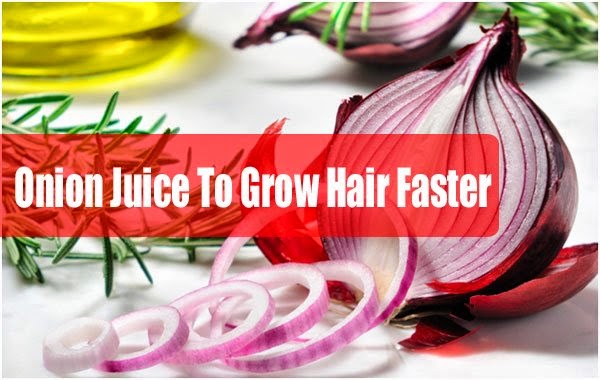 Many people face the problem of hair loss. Though losing 50-100 hairs per day is considered as normal, losing hair cause concern and mental stress in people. Moreover, acute hair loss can affect the appearance of a person and affects their confidence levels. There are many natural remedies which are capable of inducing proper hair growth and the most important and effective among them is Onion juice.

Natural And Safe Method
It is completely safe to use onion for preventing hair loss and promoting hair growth as onion helps in hair growth without any side effects or causing allergies. There is no need to use harsh chemicals on your hair when you have an easily available, cheap and safe method for promoting hair growth. You can use onion as a natural remedy if you have receding hair line or bald patches. You may not be able to get the same result when you opt for hair loss treatment from costly hair spas.
Can Onion Help In Hair Growth
Most of the people are skeptical about the use of onion for hair growth. Most of you will be thinking can onion help in hair growth? The scientific studies on natural remedies for hair loss has proven that applying onion juice and consuming onions is helpful in controlling hair loss and other problems related to hair such as dandruff, fungal infections and  yeast infections. It has been found that onion juice is also effective in preventing premature graying of hair.
How Does Onion Help In Hair Growth?
Most of the people are unaware of how onions are effective in promoting hair growth. Onions have rich sulfur content in them. Onion juices when applied on the scalp alone or in combination with other hair loss remedies can improve the blood circulation to the scalp. Sulfur also improves the production of collagen tissues which is necessary for the growth of hair. Hair grows from the hair follicles in the scalp and increased blood supply to the scalp brings better nutrients and nourishment to the follicles and promotes hair growth. The sulfur content in the juice also has anti-bacterial properties and prevents the growth of fungi and bacteria on the scalp which reduces the chances of losing hair due to these infections. Onion juice increases the strength of the hair and prevents thinning and breakage. You can achieve improved volume to your hair by regularly applying the onion juice on the scalp.
Onion to Grow Hair Faster
To achieve hair growth with the help of onion juice you need to extract the juice of the onions and apply it on the scalp thoroughly. Though, the juice has a pungent smell, the remedy is highly effective in achieving the results you need. You need to keep the juice on the scalp for at least 30 minutes. You can keep it for longer if you will be able to bear the smell of the juice. Rinse off the juice using water and mild shampoo. You will have to repeat this remedy at least thrice a week for at least two months to see the results. This is a natural remedy and it will take some time to give the expected result.
How To Make Onion Juice For Hair Growth?
It is very easy and simple to make the onion juice for hair growth. You can use a food processor or blender, grater or a juicer to extract the juice. Peel the required number of onions according to the length of your hair and cut them into pieces. You can put them in blender or juicer and run it to get the required amount of juice. To extract the juice using grater, cut the onion into halves and grate each half, squeeze out the juices from grated onion using your hand
Simple Methods Of Using Onion for Hair Growth
1. Onion Juice-Honey Mixture
You can use this remedy in two different ways. You can mix ¼ cup of onion juice with one honey tablespoon of honey and you can consume it orally every day or you can apply the mix on the scalp and massage it for 15 minutes daily to see the difference.

7 Fruits and Veggies You Can Stop Peeling, Save time and nutrition and flavor.

1. Potatoes
Traditionally, mashed potatoes, potato salad, and even a boiled or roasted potato side dish means the skin has to come off. Bad idea. Twenty percent of the nutrients, like B vitamins and trace minerals, are found in the skin. That's where all of the fiber is too, says Cavuto. Just make sure to scrub the tuber well to ensure it's clean.
2. Eggplant
The skin of this plump, meaty favorite contains a phytonutrient called nasunin, a potent antioxidant that helps counter cell damage brought on by aging or disease.
3. Sweet Potatoes
The skin of this holiday favorite is where most of its nutrients are located,; it contains vitamin C, potassium, and betacarotene.
4. Cucumber
It can be a little rough, but dark green cucumber peel is loaded with immune-boosting antioxidants and fiber, which prevents constipation and supports GI health.
5. Carrots
As long as you give these grown-in-the-earth veggies a good washing, there's no reason to shave the outer layer. Says Cavuto: "All the antioxidants are concentrated in or directly under the skin."
6. Parsnips
Often called white carrots, parsnips are less sweet, with a winter-spice flavor. But like their orange cousins, they also contain lots of nutrients just under the skin—so keep it on when you cook with the veggie.
7. Apples
Many people remove the skin because it can be tough to digest, but that just means it’s rich in fiber, which fills you up and aids digestion. "Apple skin is rich in quercitin, vitamin C, and triterpenoids, which are cancer fighters,".
Posted by health at 3:29 PM No comments: 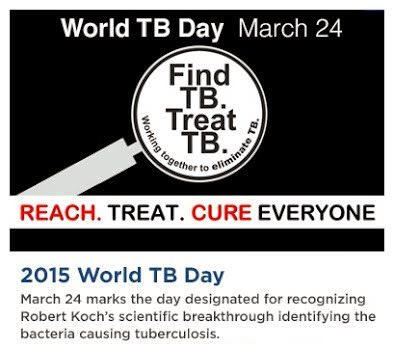 Tuberculosis is still a life-threatening problem in country, with much work needed to eliminate this devastating disease. Anyone can get TB, but thanks to public health TB control programs in this country, essential services are being provided to prevent, detect, and treat TB. Fact that 1.5 million was killed by this disease through out a year in world. So its time to act.
Posted by health at 10:07 AM No comments:

Use of CINNAMON STICK

Posted by health at 7:30 PM No comments: