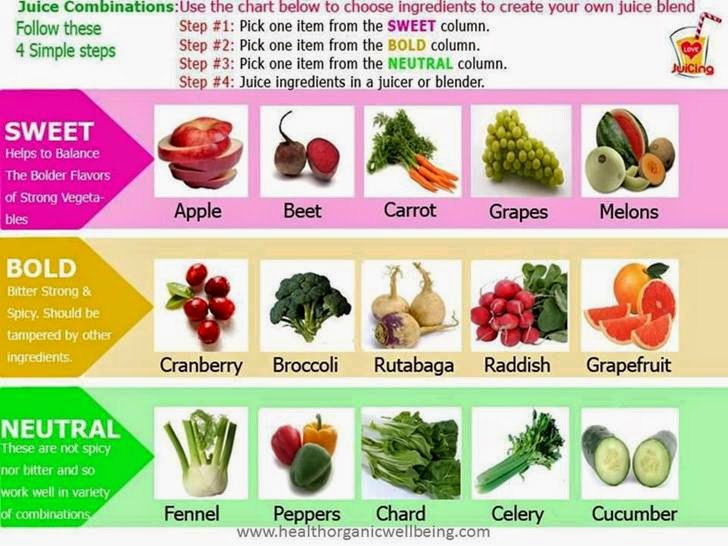 Posted by Unknown at 7:37 PM No comments:


Google Doodle celebrates Earth Day 2014 with Rufous hummingbird and five other cute creatures
Earth Day 2014 has been marked with a collection of five animated doodles on the Google homepage, showing the Rufous hummingbird, the veiled chameleon, the moon jellyfish, the dung beetle, a puffer fish and a pair of Japanese macaques.
This year's Earth Day is the 44th, since its inception in 1970, which was widely viewed as marking the beginning of the contemporary environmental movement. It is organised by the Earth Day Network, which aims to "inform and energize populations so they will act to secure a healthy future for themselves and their children".
Google have done well to choose an intriguing selection of critters to illustrate the movement, although not many people would put the dung beetle on their list of favourite animals. The Japanese macaques are a far more traditional selection, shivering stoically in their hot springs as the snow falls.
In fact the macaque is the largest animal featured, suggesting that for potential clickers smaller is cuter. The Rufous hummingbird is far more the smallest hummingbird species, growing to 8cm long, whereas the bee hummingbird is a full three centimetres smaller.
The translucent moon jellyfish grows up to 40cm in diameter, and is found in most of the world's oceans, including on both shores of the Atlantic. Its sting is not fatal or dangerous to humans.
By contrast the puffer fish, though cute, is one of the most poisonous creatures on Earth. Despite this, it is considered a major delicacy in Japan. When prepared correctly, the flesh of the fish gives a tingling sensation on the tongue, due to a non-lethal dose of tetrodotoxin, a potent neurotoxin with no antidote.
If prepared incorrectly, however, anyone eating it could die from it, by becoming completely paralyzed and so unable to breathe.
The final animal featured in the doodle is the veiled chameleon, one of the larger chameleons, and able to grow up to 60cm in length. The chameleon is usually green, but can alter its appearance depending on the animal's emotional state. The green will range from a bright lime green to a red olive drab. When veiled chameleons are stressed, they often display strong coloration, including bright yellow and sometimes even black. Surroundings only partly contribute to a chameleon's "decision" to change color.

Posted by Unknown at 9:23 AM No comments: